Listen to the Martin Garrix radio show live every week on Head FM.

It is a show full of energy and sound from the biggest festivals around the world.

Martijn Gerard Garritsen, professionally known as Martin Garrix is a Dutch DJ and record producer. His most known singles are “Animals”, “In the Name of Love”, and “Scared to Be Lonely”. He was ranked number one on DJ Mag’s Top 100 DJs list for three consecutive years (2016, 2017, and 2018).

He has performed at music festivals such as Coachella, Electric Daisy Carnival, Ultra Music Festival, Tomorrowland, and Creamfields. In 2014 he headlined the 1st edition of Ultra South Africa making this his first major festival. In the same year he became the youngest DJ to headline 2014 Ultra Music Festival at the age of 17. He was a resident DJ at Spain’s Hï Ibiza (2017) and Ushuaïa Ibiza (2016 and 2018). He founded the label Stmpd Rcrds in 2016, months after leaving Spinnin’ Records and before signing with Sony Music. 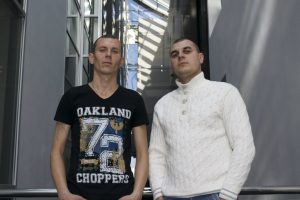 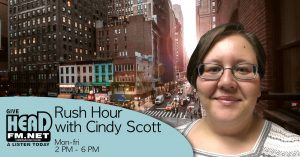 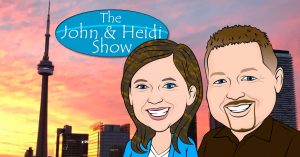 We use cookies to ensure that we provide you with the best possible experience of our website. If you continue to use this site, we will assume you agree with it.Agree